If you want to take Nolvadex during PCT for your next cycle then you are in luck. Getting a post cycle therapy going primarily involves helping the body resume its production of ideal testosterone levels. Nolvadex is an excellent choice for helping you do just that, and in this guide, we’ll be giving you the foundations and tips for running a Nolvadex PCT effectively.

Nolvadex, or Nolva for short, is the generic name of Tamoxifen Citrate, a type of drug used by many bodybuilders and classified as a selective estrogen receptor modulator (SERM).

It was originally formulated as a treatment for some types of breast cancer in both men and women.

It basically disrupts the action of estrogen in the body, which can easily go off the charts after anabolic steroid use.

Unlike aromatase inhibitors that can totally stop the body’s estrogenic activity, a SERM drug like Nolvadex or Clomidonly suppresses the production of excessive amounts of estrogen which helps offset most of the adverse effects. At the same time, they will still leave enough for the body to use in its synthesis of proteins and metabolic function.

What Does Nolvadex Do?

You can think of Nolvadex as a regulator drug that helps control the amount of estrogen produced in the body so it won’t trigger long term negative side effects. Estrogen levels usually skyrocket after using anabolic steroids and can cause gyno or abnormal swelling of the breasts in men as well as promote excess water retention. This will definitely ruin the bodybuilding goals that you’ve spent hours and hours at the gym to achieve.

Uncontrolled estrogen surges can also increase your risks of developing health problems like prostate disease, stroke, cardiovascular issues and loss of bone mineral density, which makes you more vulnerable to fractures, if not corrected in a short amount of time.

Now while Nolvadex disrupts the function of aromatase enzymes and limits the release of estrogen, it doesn’t interfere with the activity of the luteinizing hormone (LH) in any way. At its simplest, the LH is in charge of directing the gonads to churn out testosterone.

Since Nolvadex works without any LH interference, using it for PCT purposes not only helps realign the body’s ideal balance of hormones after cycling with anabolic steroids and prohormones but also keeps testicular shrinkage at bay in the process.

What are the Benefits of Taking Nolvadex During Post Cycle Therapy?

Interestingly, this sudden spike in estrogen levels promotes a more than usual release of glycoproteins called sex hormone-binding globulins or SHGB’s. As their name implies, SHGB’s bind to free sex hormones in the system and transform them into estrogen, dipping testosterone levels even more. If this isn’t fixed properly, the body eventually experiences a hormonal imbalance.

Another effect of plummeting testosterone levels is a surge of stress hormones called cortisol. When cortisol levels accelerate, they set off a process called catabolism in which key muscle builders consisting of lipids and protein substrates are broken down faster than normal, leading to the loss of muscle bulk or mass.

Nolvadex prevents these negative effects from taking place by regulating the production of estrogen in the body before they can deal out serious damage, especially to the bodybuilding gains that you’ve spent considerable time pumping iron for.

Simply getting your hands on Nolvadex and loading up on it after cycling with anabolic steroids isn’t going to cut it. There’s even a big chance that you’ll put yourself at risk to even more problems in the process. Just going ahead and using uncontrolled doses of Nolvadex can be already counter-productive to your PCT. If you’re looking to integrate Nolvadex in your PCT anytime soon, here’s a quick guide that you can check out:

You should immediately start using Nolvadex right after you cycle with orally-ingested anabolic steroids. If you used short-acting water-based injectables or esters in your cycle, we recommended you take Nolvadex within 7-14 days of your last injection.

When it comes to longer-acting injectables, using Nolva 10 to 14 days after your last injection is advised. An ideal Nolvadex PCT run lasts for 4 weeks for a healthy adult male.

A “basic” regime run should look something like this if you’ve just finished a regular or mild cycle:

Some bodybuilders suggest stacking Nolvadex with Human Chorionic Gonadotropin (hCG) if you go for this run to maximize your recovery and lowering your chances of experiencing unwanted side effects.

For highly suppressive or stronger steroids, your run should be as follows:

Common Side Effects of Nolvadex During PCT

Since using Nolvadex is an artificial way of inducing your body to regulate its estrogen levels, chances are you’re going to experience a few side effects.

Bodybuilders and fitness enthusiasts who have used Nolvadex reported experiencing the following side effects when they were loading up on this SERM (these are the most common):

The easiest way to combat the side effects of Nolvadex is by taking a natural or herbal test booster during your post cycle therapy, allowing your body to regain its libido and testosterone levels in a more natural way.

I always combine powerful pharmaceuticals with over the counter PCT supplements to make tapering down a lot more effective and reduce as a lot of the side effects.

Browse our selection of over the counter PCT supplements… 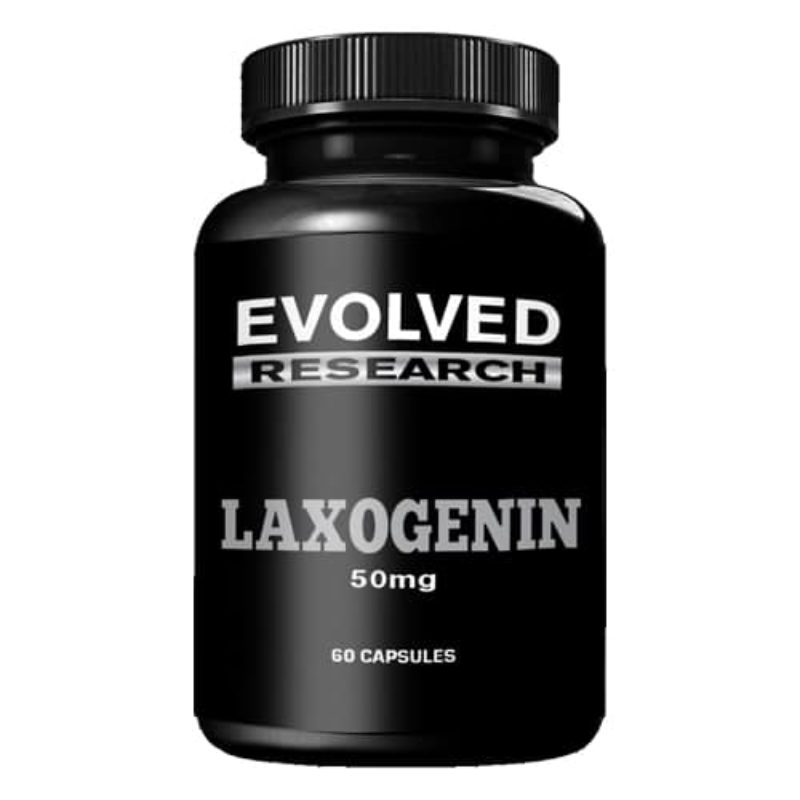 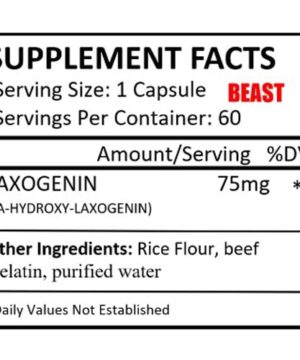 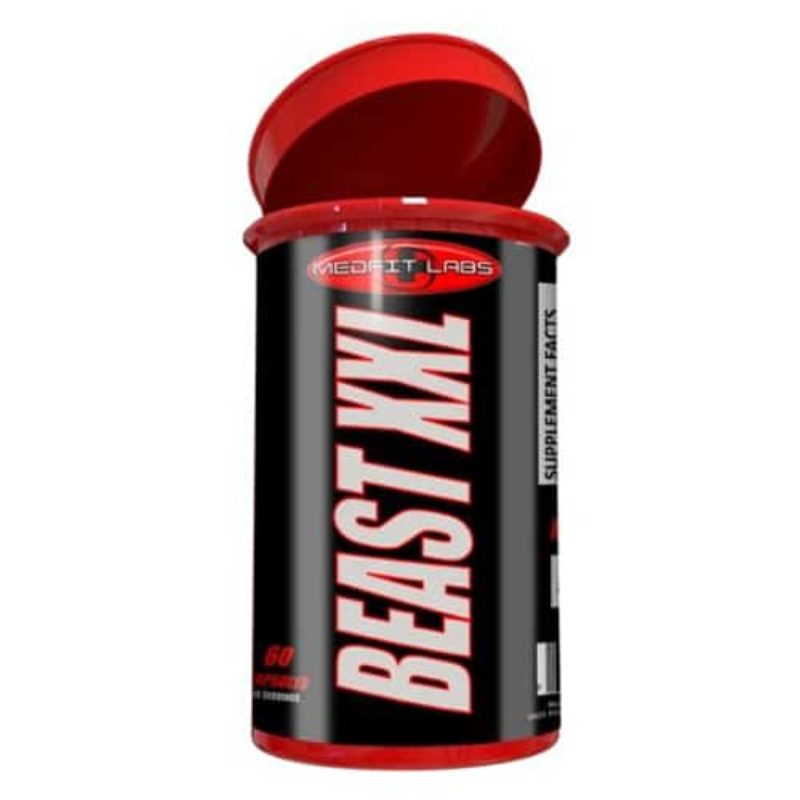 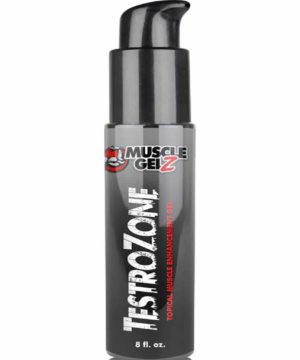 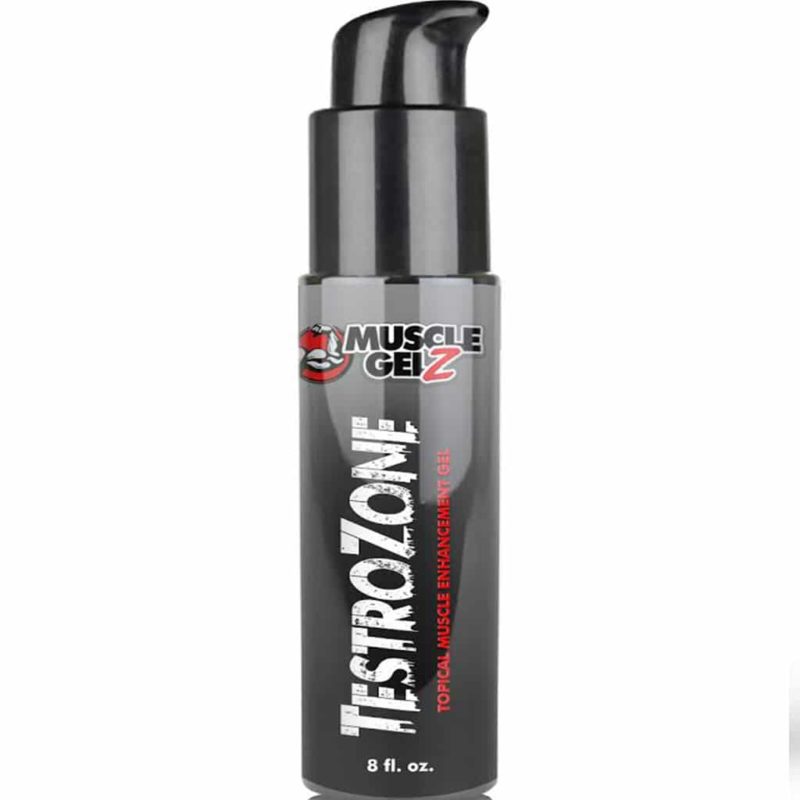 Where to Buy Nolvadex Online 2020

If you’re ready to buy Nolvadex online, first keep in mind that it’s critical you acquire it from a very reliable source.

Nolvadex is a prescription medication and isn’t easily acquired by bodybuilders looking to take it. There’s a big risk that getting Nolvadex from unscrupulous sources won’t just totally ruin your PCT efforts, but also put your health in danger sooner or later.

There are many places that offer it, and I’ve tried several, but one of the only ones I’ve used and recommend is Napsgear.org. They have all the PCT medications available as well, and at really good prices, fast shipping, and no prescriptions needed.

You can even save 10% off when you buy Nolvadex using cryptocurrency from their website.

You can also find the Nolvadex liquid version online as well. It’s typically sold for $60-70 a bottle and most last 2-4 weeks depending on your dosage.

A good source for that is IRC.bio, and they have a huge selection of liquid Nolvadex, Clomid, Arimidex, and other PCT supplements.

Conclusion (and a warning)

Now that we’ve covered pretty much everything about using Nolvadex for PCT, I’d just like to emphasize that not having a proper post cycle therapy after using anabolic steroids can be very dangerous.

Just make sure you follow the guidelines above, don’t do anything stupid, and you’ll achieve incredible results.

You can check out the high-quality Nolvadex from Napsgear when you’re ready and also shop here online at Powersupps UK for the top over the counter PCT supplements available.