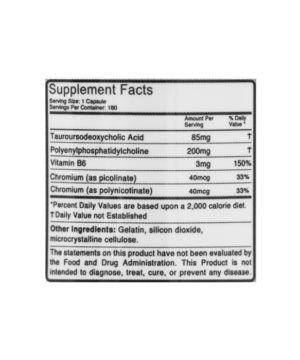 Aegis is highly-potent, highly-specific liver protection for people taking hepatotoxic oral androgens. Superior protection cannot be bought, nor should it be needed.

There are many types of liver injury, but only one is normally associated with the use of oral androgens — cholestasis. This condition is defined as a failure of normal bile to reach the duodenum, which may be due to a number of different pathological states between the hepatocyte and the ampulla of Vater. When one takes oral androgens (typically methylated at C17a) the physical structure of the hepatocyte is altered — microfilaments and canaliculi become less contractile. Disruptions in the canalicular bile salt export pump may also occur. This leads to impaired bile flow and the retention of highly cytotoxic hydrophobic bile salts. At low concentrations, these retained bile salts cause apoptosis; at higher concentrations, necrosis, and severe liver damage.
This is where AEGIS comes into the picture. AEGIS was designed with users of oral androgens in mind and brings together the best anti-cholestatic ingredients available.  Aegis is highly-potent, highly-specific liver protection for people taking hepatotoxic oral androgens. Superior protection cannot be bought, nor should it be needed.

Ingredients:
Tauroursodeoxycholic acid:
It can prevent apoptosis during cholestasis. Toxic bile acids produce apoptosis Via fas- and TRAIL- death receptor-mediated pathways. Both are, to some degree, dependent on the translocation of the ‘bax’ pro-apoptoic molecule from the cytosol of hepatocytes to the cell mitochondria. TUDCA prevents bax translocation, strongly stabilizes mitochondrial membranes, and activates the MAPK pro-survival pathway in hepatocytes. (1) These effects protect hepatocytes from bax-related apoptosis.

It is a hydrophilic bile acid, and its presence markedly shifts the bile pool towards hydrophilicity, which, to some extent, detoxifies it. When used consistently, especially at pharmacological doses, TUDCA (along with UDCA) eventually becomes the predominant bile acid in the liver and in general circulation. (2)

Directly stimulates bile secretion via modulating cellular signalling pathways in hepatocytes, such as ERK, src, PKC and others. These signaling pathways generally phosphorylate, or activate, the bile salt export pump (BSEP) and other processes involved in bile export/secretion. (For example, PKC-alpha-mediated secretion of HCO3-.) (3, 4, 5)

Stabilizes cellular membranes and dilates bile canaliculi. This former effect has been shown to protect human cells from hydrophobic bile salt induced apoptosis (6), and the latter may serve to counteract the reduction in contractility seen in androgen-induced cholestasis. (7)

Oral androgen administration may decrease hepatic Na+, K+-ATPase, Ca2+, Mg2+-ATPase and F-actin levels — all of which may be restored, and even raised, by polyenylphosphatidylcholine administration. (8)

Is secreted into bile by hepatocytes, where it serves as a major component of the micelles in which bile acids are emulsified. Increased levels of biliary phosphatidylcholine reduces the cytotoxicity of bile acids, whereas phosphatidylcholine-secretion impairment (as is often seen in ABCB4 disease) is characterized by extremely severe cholestatic liver disease. (9)

Is both a metabolite of, and a precursor to, glutathione, a naturally-occurring peptide that is important in the detoxification of lipophilic toxins in the liver. (10)

Has anti-inflammatory properties and may reduce levels of inflammatory cytokines. (12)• May minimize muscle fatigue during exercise (13)

May have some beneficial effects on glucose metabolism (14)

Demonstrates the ability to reduce the hepatic damage caused by toxins in animal models. (15,16)

Dosage:
As a dietary supplement, take three capsules twice daily. Do not take over six capsules per day. Take with meals. Keep refrigerated for optimal shelf-life. Use for a maximum of 8 weeks.

Warning:
Do not exceed the recommended dose. Keep out of reach of children. If you have any underlying medical conditions, consult your physician before use.
“These statements have not been evaluated by the Food & Drug Administration (FDA). This product is not intended to diagnose, treat, cure, or prevent any disease. ALWAYS consult your physician before taking supplements.”

Be the first to review “Aegis” Cancel reply 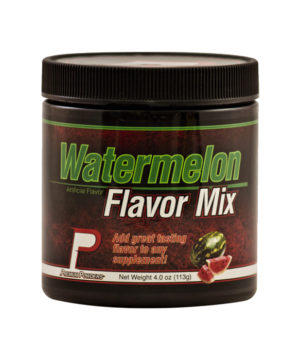 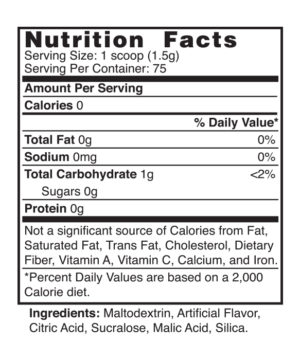 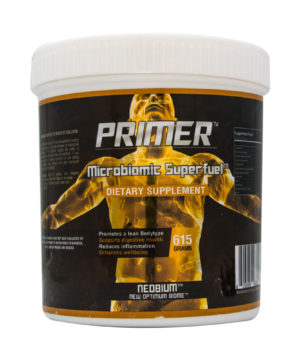 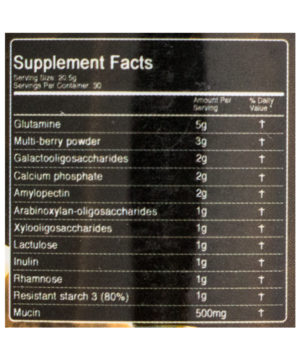 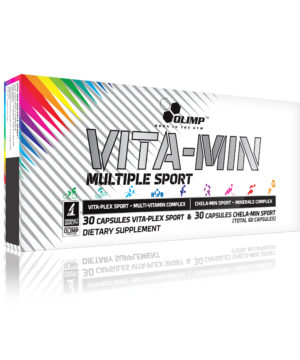 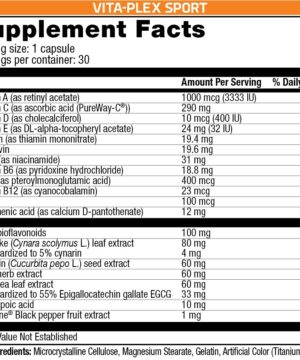 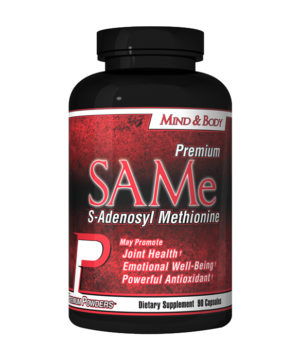 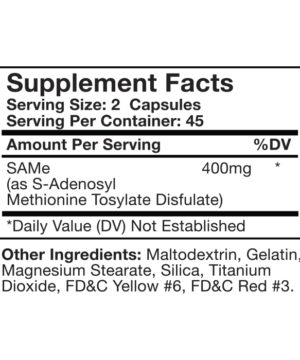