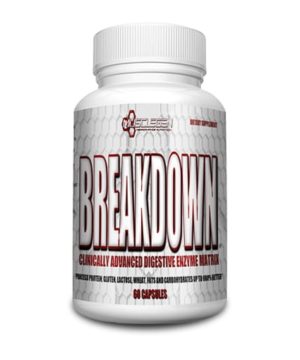 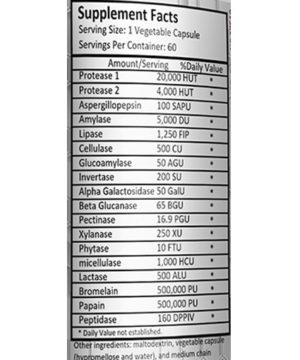 With the incredible increase in individuals that suffer from food allergies and digestive issues, we have created a product that will help those that are in need.. even individuals that simply want to increase the bio-availability of their food and supplements will benefit by the use of BREAKDOWN!

PROTEASE 1 & 2: A protease is an enzyme that helps proteolysis: protein catabolism by hydrolysis of peptide bonds. Proteases have evolved multiple times, and different classes of protease can perform the same reaction by completely different catalytic mechanisms. Proteases can be found in Animalia, Plantae, Fungi, Bacteria, Archaea, and viruses.

AMYLASE:  An amylase is an enzyme that catalyses the hydrolysis of starch into sugars. Amylase is present in the saliva of humans and some other mammals, where it begins the chemical process of digestion. Foods that contain large amounts of starch but little sugar, such as rice and potatoes, may acquire a slightly sweet taste as they are chewed because amylase degrades some of their starch into sugar.

LIPASE: A lipase is an enzyme that catalyzes the hydrolysis of fats. Lipases are a subclass of the esterases. Lipases perform essential roles in digestion, transport, and processing of dietary lipids in most, if not all, living organisms. Genes encoding lipases are even present in certain viruses.

CELLULASE: Cellulase is any of several enzymes produced chiefly by fungi, bacteria, and protozoans that catalyze cellulolysis, the decomposition of cellulose and of some related polysaccharides. The name is also used for any naturally occurring mixture or complex of various such enzymes, that act serially or synergistically to decompose cellulosic material.

GLUCOAMYLASE: Glucoamylase (also known as amyloglucosidase or AMG) is an important digestive enzyme that helps us absorb nutrients and create energy from some of the most common plant foods that we eat.

INVERTASE: Invertase is an enzyme that catalyzes the hydrolysis of sucrose into fructose and glucose. Alternative names for invertase include EC 3.2.1.26, saccharase, glucosucrase, beta-h-fructosidase, beta-fructosidase, invertin, sucrase, maxinvert L 1000, fructosylinvertase, alkaline invertase, acid invertase, and the systematic name: beta-fructofuranosidase. The resulting mixture of fructose and glucose is called inverted sugar syrup. Related to invertases are sucrases. Invertases and sucrases hydrolyze sucrose to give the same mixture of glucose and fructose. Invertases cleave the O-C(fructose) bond, whereas the sucrases cleave the O-C(glucose) bond.

BETA-GLUCANASE: Beta-glucanase is an enzyme that has been found to be particularly useful in reducing the coating or biofilm of Candida that can grow in the digestive tract. When an overabundance of beta-glucan is secreted by gut bacteria or candidal cells, there is a build-up of biofilms within the organism.

PECTINASE: Pectinase is an enzyme that breaks down pectin, a polysaccharide found in plant cell walls. Commonly referred to as pectic enzymes, they include pectolyase, pectozyme, and polygalacturonase, one of the most studied and widely used commercial pectinases.

XYLANASE: Xylanase (pronounced zy-lan-ase) is a naturally-occurring enzyme that can have beneficial impacts on human health and digestion.Fungi and bacteria produce xylanase, and it’s produced by insects, crustaceans like snails, and even seeds. Mammals, including humans, do not produce xylanase, but some of our gut bacteria do. Scientifically speaking, it is an enzyme that breaks down xylan, a type of hemicellulose, by cleaving the molecule’s beta 1,4 backbone into a simple sugar called xylose. Xylan is the second most common polysaccharide in nature and is a component of plant cell walls.

PHYTASE: Phytase is a phosphatase enzyme that catalyzes, or kickstarts, the hydrolysis of phytic acid, also known as phytate. Phytic acid is a form of indigestible phosphorus that’s present in plant-based foods such as cereal, wheat, and various grains. Roughly two-thirds of the phosphorus present in plant foods is bound in the form of phytic phosphate. Through the hydrolysis reaction, phytase liberates phosphorus so that the body can use it.

HEMICELLULOSE: A hemicellulose is a heteropolymer, such as arabinoxylans, present along with cellulose in almost all plant cell walls. While cellulose is crystalline, strong, and resistant to hydrolysis, hemicellulose has a random, amorphous structure with little strength. It is easily hydrolyzed by dilute acid or base as well as a myriad of hemicellulase enzymes.

LACTASE is an enzyme that aids in the digestion of lactose. Lactose is in dairy foods like ice cream, cheese, and milk. This supplement is used to break down lactose and prevent bloating, diarrhea, and gas of lactose intolerance.

BROMELAIN: Bromelain is used for reducing swelling (inflammation), especially of the nose and sinuses, after surgery or injury. It is also used for hay fever, treating a bowel condition that includes swelling and ulcers (ulcerative colitis), removing dead and damaged tissue after a burn (debridement), preventing the collection of water in the lung(pulmonary edema), relaxing muscles, stimulating muscle contractions, slowing clotting, improving the absorption of antibiotics, preventing cancer, shortening labor, and helping the body get rid of fat.

PAPAIN: Papain is taken from the fruit of the papaya tree. It is used to make medicine.
Some people take papain by mouth for pain and swelling (inflammation) and to remove extra fluid following trauma and surgery. It is also taken by mouth to help with digestion, to treat parasitic worms, inflammation of the throat and pharynx, shingles (herpes zoster) symptoms, sore muscles, diarrhea, hay fever, runny nose, and a skin condition called psoriasis. Papain is also taken by mouth to treat the side effects of radiation therapy, or it may be used in combination with other therapies to treat tumors. Some people apply papain directly to the skin to treat insect or animal bites, infected wounds, sores, and ulcers

PEPTIDASE: Peptidase, also known as protease or proteolytic is an enzyme with a very important role in the hydrolysis of proteins. Hydrolysis is the process of breaking down bigger molecules into smaller parts, in this case from proteins deriving peptides and even smaller units called amino acids. The role of peptidase is also to help the immune system focus on a bacterial or parasitic invasion. Since viruses are parasitic cells covered by a protein film, they are broken down by proteases thus removing any threat to the organism.!

Be the first to review “BREAKDOWN” Cancel reply 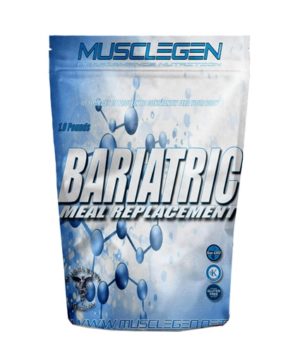 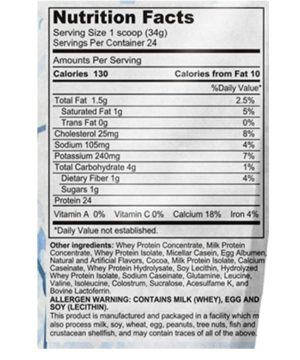 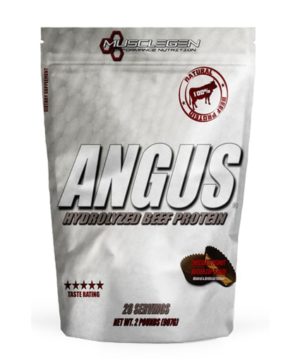 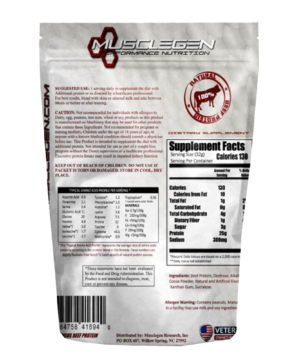 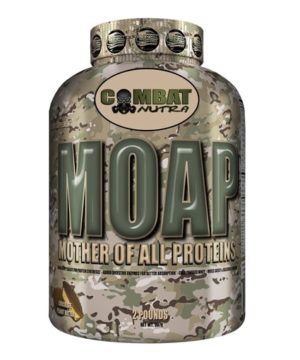 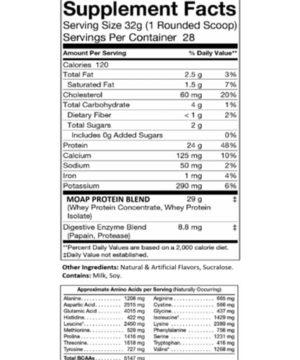 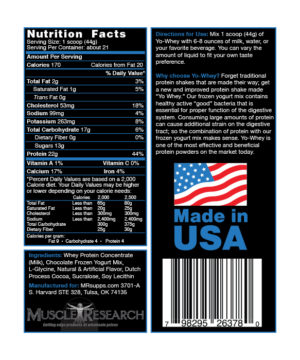