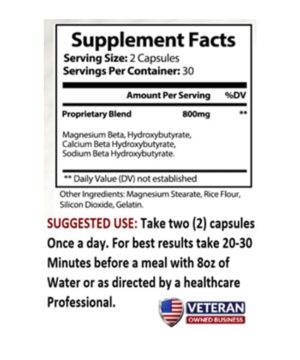 Supplementing with BHB Salts provides many benfits. Some of the most talked about benefits are:

Beta-Hydroxybutyrate (BHB) is a naturally ketone body that is produced when free fatty acids are broken down in the liver. The other two types of Ketone bodies are acetoacetate (AcAc) and acetone. Ketones provide pure energy to fuel the human brain and other tissues. The elevation in ketones in your blood has been a rapidly emerging area of research and studies are continuing to show improvements in performance, brown adipose tissue, and several other possible applications.

The liver is always producing ketones to some small degree and they are always present in the bloodstream. Under normal dietary conditions, ketone concentrations are simply too low to be of any significant benefit. A ketogenic diet and exogenous ketone supplements will increase the amount of ketone in your body. The idea that ketones are “toxic” is ridiculous. Ketones are a normal physiological substance that plays many important roles in the human body.

What are BHB Salts?

The “BHB salt” is simply a compound that consists of sodium (Na+), potassium (K+), and the ketone body β-hydroxybutyrate. In supplements like Pruvit’s Keto OS these individual components are being held together by ionic bonds; however, when you consume the product, it is absorbed into the blood where it dissociates into free Na+, K+, and BHB since it is a water-based solution. Thus, consuming the product directly and immediately puts more ketones into your blood.

Ketones are naturally slightly acidic, so the combination of BHB with sodium acts as a bit of a buffer to this acidity. Ketones will also naturally act as a diuretic, so you lose salt, potassium calcium and magnesium, and it is generally encouraged to increase sodium intake with ketones. The addition of sodium to the product will replenish this salt loss.

There are 4 forms of BHB Salts – Sodium, Calcium, Magnesium and non-hydroscopic Potassium Salts.

Effects of beta-hydroxybutyrate on cognition in memory-impaired adults. – Glucose is the brain’s principal energy substrate. In Alzheimer’s disease (AD), there appears to be a pathological decrease in the brain’s ability to use glucose. Neurobiological evidence suggests that ketone bodies are an effective alternative energy substrate for the brain. Elevation of plasma ketone body levels through an oral dose of medium-chain triglycerides (MCTs) may improve cognitive functioning in older adults with memory disorders. On separate days, 20 subjects with AD or mild cognitive impairment consumed a drink containing emulsified MCTs or placebo.

Significant increases in levels of the ketone body beta-hydroxybutyrate (beta-OHB) were observed 90 min after treatment (P=0.007) when cognitive tests were administered. beta-OHB elevations were moderated by apolipoprotein E (APOE) genotype (P=0.036). For 4+ subjects, beta-OHB levels continued to rise between the 90 and 120 min blood draws in the treatment condition, while the beta-OHB levels of 4- subjects held constant (P<0.009). On cognitive testing, MCT treatment facilitated performance on the Alzheimer’s Disease Assessment Scale-Cognitive Subscale (ADAS-cog) for 4- subjects, but not for 4+ subjects (P=0.04).

Higher ketone values were associated with greater improvement in paragraph recall with MCT treatment relative to placebo across all subjects (P=0.02). Additional research is warranted to determine the therapeutic benefits of MCTs for patients with AD and how APOE-4 status may mediate beta-OHB efficacy. (http://www.ncbi.nlm.nih.gov/pubmed/15123336)

Ketogenic Diets and Physical Performance – Impaired physical performance is a common but not obligate result of a low carbohydrate diet. Lessons from traditional Inuit culture indicate that time for adaptation, optimized sodium, and potassium nutriture, and constraint of protein to 15–25 % of daily energy expenditure allow unimpaired endurance performance despite nutritional ketosis. (http://nutritionandmetabolism.biomedcentral.com/articles/10.1186/1743-7075-1-2)

Long-Term Effects of a Ketogenic Diet in Obese Patients – The present study shows the beneficial effects of a long-term ketogenic diet. It significantly reduced the body weight and body mass index of the patients. Furthermore, it decreased the level of triglycerides, LDL cholesterol, and blood glucose, and increased the level of HDL cholesterol. Administering a ketogenic diet for a relatively long period of time did not produce any significant side effects in the patients. Therefore, the present study confirms that it is safe to use a ketogenic diet for a longer period of time than previously demonstrated.(http://www.ncbi.nlm.nih.gov/pmc/articles/PMC2716748/)

BHB Salts and exogenous ketone supplements are literally changing the supplement industry. These products are pretty new and a little more expensive than other supplements. But I’d rather pay for something that works then spend tons of money chasing products that claim to work. One of the most popular ketone supplements is Ketōnd. You can check out our review here.

Be the first to review “EXO KETONES” Cancel reply 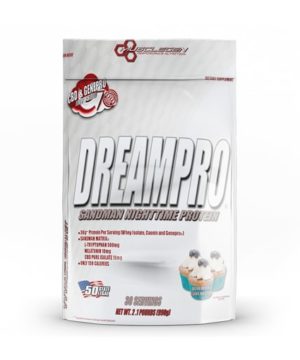 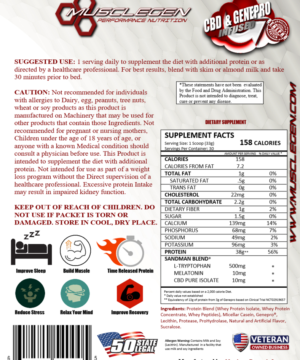