Join Our ListGet exclusive product offers and discounts when you enter your email below...
Product categories
Top rated products

Ibutamoren, MK-677 liquid is a new drug in the bodybuilding world. Its benefits have not been officially confirmed yet, but most people who take it, swear by it. Even though it’s mainly associated with bodybuilders, people with disabilities and hormone deficiencies benefit from it as well.

Many people often mistake Ibutamoren for a steroid, which it is not. It is not a typical growth stimulator either.

Ibutamoren (MK677) is a potent, long-acting, orally-active, selective, and non-peptide agonist of the ghrelin receptor and a growth hormone secretagogue, mimicking the growth hormone-stimulating action of the endogenous hormone ghrelin.
Growth hormone is needed for the body to perform optimally. It plays a crucial role in the development of muscles and tissue.

It’s a quite complicated process but what you should know is that Ibutamoren does not interfere with other biological processes such as natural hormone production. This means that you will experience a boost in growth hormone levels without side effects.

One of the primary benefits you will experience from MK-677 is increased muscle growth. Do to the fact that Mk-677 Increases GH and Igf-1 levels you will be able to put on muscle mass more easier.

Another benefit you can expect from MK-677 is an improved sleep pattern. Growth hormone and IGF-1 have a positive impact on the skin, hair, and nails.

Some users claim that Ibutamoren helped them accelerate fat loss.

Keep out of reach of children

Be the first to review “MK-677 Liquid (Ibutamoren)” Cancel reply 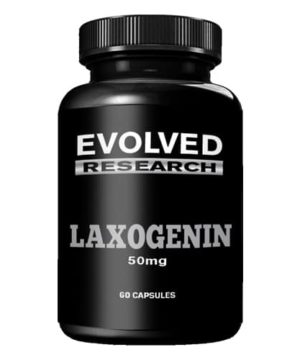 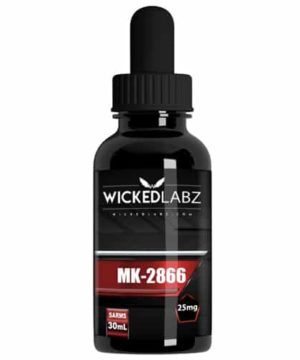