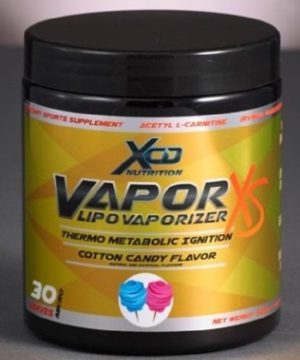 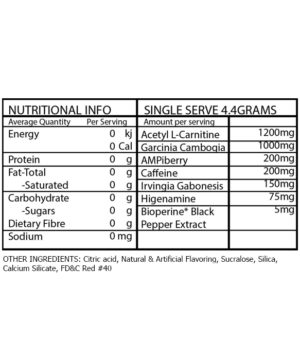 Uncoupling of stored fat for use as energy.

VaporXS is the new exciting fat burning formula. Extreme thermogenic qualities combined with an ECA like effect makes it one of the most potent fat-burning tools you can get. Coming in the incredible flavors Cotton Candy, Black Blue Sorbet, and Coconut Mango, VaporXS is the most fun and effective product to burn fat.

All too often a fat burner focuses on the stimulant but forgets about ensuring body fat can be broken down effectively.

Shut down hunger, enhance mood and vaporize fat like never before.

Increases thermogenesis and supports metabolism
Helps to burn fat faster
Supports mental focus
Increases energy levels
Improves alertness
POTENT THERMO
It’s dosed with an all-star roll call of potent fat burning ingredients.
Are you ready?
Higenamine
Higenamine is a molecule derived from a variety of fruits and plants that appears to have anti-asthmatic properties via dilating the bronchial tubes (a mechanism known as Beta(2)adrenergic agonism). This mechanism is also the same one underlying the fat-burning potential of Ephedrine, and as such Higenamine is currently being used as a fat burner.
Biperine
Has been shown in clinical trials to increase absorption of several nutrients including co-enzyme Q10, selenium, curcumin, vitamin B6 and Vitamin C1. Piperine has also been shown to help with thermogenesis, which is the metabolic process that generates energy in the human body, a key factor in maintaining weight loss. Piperine has been shown to help with fat metabolism and be able to accelerate energy metabolism2 in the body.
Acetyl L-Carnitine
The most critical role that L-carnitine plays in the body is in helping to transport fat, particularly long-chain fatty acids, into the mitochondria of cells. Once there, they can be oxidized—used as fuel—to generate adenosine triphosphate or ATP. L-carnitine does this cellular work this both when you exercise and rest, but research confirms that it is especially effective during intense exercise.
African Mango
According to the study, subjects who took 150mg of this African mango seed extract twice a day showed “significant improvements” in their body weight, body fat, and waist circumference, as well as a slew of numbers that indicate better heart health, including plasma total cholesterol, LDL cholesterol, blood glucose, C-reactive protein, adiponectin, and leptin levels—all without changing their diet or exercise routine. Additional studies have shown similar results, with subjects losing weight (about 8-10 pounds) without making other lifestyle changes.
Garcinia Cambogia
It wasn’t until the late 60s that scientists discovered that the fruit has hydroxycitric acid (HCA)— a substance that is hailed to contain some potent qualities.
HCA is said to stop the conversion of sugar into fat The chemical compound can increase endurance It increases serotonin levels It curbs the appetite
AMPiberry®
It is a trademarked ingredient known to decrease water weight, assist in fat loss, and provide a smooth energy curve when paired with caffeine. AMPiberry™ is taken from a form of Juniperus communis (common juniper), a species in the genus Juniperus, in the family Cupressaceae.
Caffeine
It is a substance found naturally in more than 60 plants, with the most common varieties being tea leaves, kola nuts, coffee, and cocoa beans. When caffeine is ingested, it quickly passes into the brain, where it has a stimulatory effect on the central nervous system. This effect increases focus and counteracts fatigue. Caffeine can also increase energy output, which means calories are burned at a higher rate. This is done through thermogenesis or the production of heat in the body.
Scroll To Top

Be the first to review “VaporXS” Cancel reply 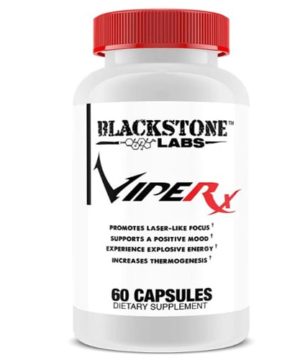 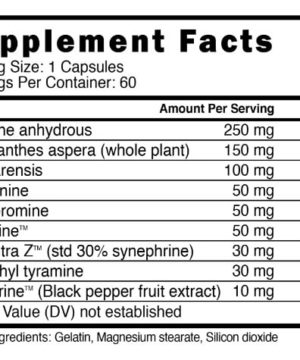 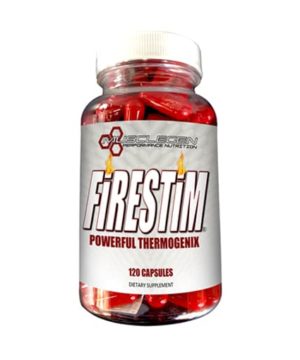 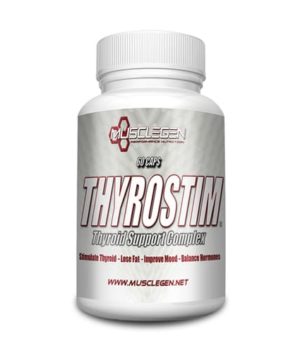 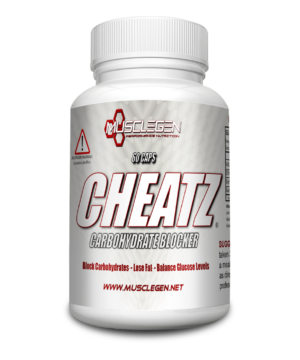