What is Delta, 2-androstenone

Delta, 2-androstenone, also known as Delta-2  is a famous human growth hormone (HGH) supplement which works as a performance-enhancing drug (PED). It has recently gained plenty of spotlight in the sports nutrition industry.

Here’s all you have to know about Delta-2…. 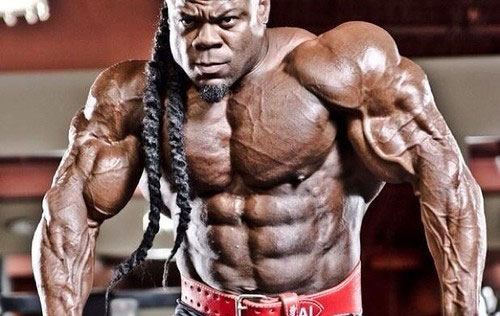 Delta, 2-androstenone has been around since 2007. It is known as a prohormone, categorized as a PED, yet sold under the name Androgenetx. Delta-2 is found in humans and other mammals. It lacks the 3-keto function usual to most anabolic steroids. It’s safe to say that this compound is an unmethylated Pheraplex. Taking Delta, 2-androstenone orally can be liver toxic so experts recommend taking it as an injectable form or as an oral capsule with higher dosages.

It is a hot topic for debate as many athletes have secretly used it to cheat in sports. Delta, 2-androstenone is NOT a DHEA derivative and with all the bad publicity it’s getting, there’s no wonder getting your hands on Delta-2 can be quite a challenge!

Delta, 2-androstenone does not convert to estrogen (hormones important for reproductive and sexual development, primarily in women) and hair loss won’t be a problem which makes it safer than most steroids sold today. The anabolic to androgenic ratio is also good making it a nice means of building muscle mass. Furthermore, it’s safe for the liver so you can take it with other supplements and even painkillers.

How Much Delta-2 Should You Take?

As of today, there is a lack of information on the recommended dosage of Delta, 2-Androstenone. But most users dose between 300 mg to 600 mg a day for 4 to 6 weeks to get optimum results. Proper PCT (post cycle therapy) and discontinuation of use must be observed after as well.

There have been reports of low negative side effects when taking Delta-2 such as bloating due to water retention and increase in blood pressure.

Charlie Sly who is said to be a “doctor of pharmacy” stated in an Al Jazeera documentary entitled “The Dark Side” that he discreetly provided Delta, 2-androstenone (which is a banned prohormone by MFB and NFL) to professional athletes Ryan Howard, Ryan Zimmerman and James Harrison. Watch the video below:

Yet later on, he retracted his statement further saying that the information he provided was “fictitious”.

The information on Delta, 2-Androstenone is hazy which makes it an unreliable prohormone to use. Even though growth hormones and prohormones can give you the push you need when training letting you bulk up and get shredded, you might want to try out a better, safer and 100% legal anabolic compound to aid you. Better safe than sorry!