Having SERMS in your checklist is definitely a priority if you’re looking to make your post cycle therapy (PCT) as successful as possible. Make sure you follow along closely to find out all that you need to know about these PCT essentials.

So what are SERMS?

The term “SERMS” is an acronym for selective estrogen receptor modulators. They are new types of pharmaceutically-developed androgen receptor ligands that help bring back your ideal testosterone levels after cycling with prohormones and anabolic steroids.

The body’s hypothalamic pituitary testicular axis (HPTA) that controls testosterone production normally gets disrupted after a steroid and prohormone cycle. Unless this is fixed through a proper post cycle therapy, you will be prone to a number of adverse side effects sooner or later that will not just put your health at risk, but also make you lose all the gains that you’ve worked really hard for.

As the name implies, post cycle therapy (PCT) is an essential process that needs to be done after cycling with anabolic steroids and prohormones. The overall function of the body’s hypothalamic pituitary testicular axis (HPTA) becomes upset with the more than usual levels of testosterone produced after a cycle and a surge of estrogen hormones will take place soon after.

While estrogen is needed by the body to keep the bones, skin, and hair healthy as well as maintaining the ideal speed that blood clots during an injury, having too much of this hormone in the system will only trigger unpleasant side effects eventually if not controlled using a good PCT.

Although the body is naturally wired to realign its hormonal levels even after experiencing a surge of estrogen, it can take a very long time to do this. Long enough to make you already go through the unpleasant side effects that we’ve touched on earlier.

This is the reason why you need to have a good PCT to make sure that you will have a successful cycle and keep the gains that you’ve spent a lot of time and effort pumping iron to achieve. And here’s where SERMS get in the picture.

How SERMS Work to Make Your Post Cycle Therapy Successful

At its simplest, SERMS work by selectively inhibiting the actions of estrogen hormones in the body so they won’t set off the adverse side effects that they are capable of sooner or later. Besides blocking estrogen activity in the tissues, SERMS also stimulates the pituitary and hypothalamus glands to sync up its production of luteinizing and follicle-stimulating hormones that play a key role in normalizing testosterone levels.

There are three (3) specific types of SERMS that you should keep an eye out for when setting up your PCT and these are Nolvadex, Torem-Fareston and Clomid. Let’s take a closer look at each of them based on their effectiveness and the recommendation of other bodybuilders and fitness enthusiasts… 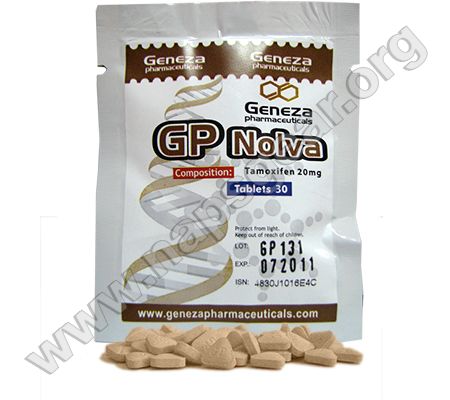 Nolvadex is the generic name of the drug, Tamoxifen citrate. It was originally formulated to stave off the development of breast cancer among high-risk patients as well as prevent the metastasis of the same to other parts of the body. Nolvadex is also used as a deterrent medication to prevent relapses among breast cancer patients who just underwent surgery.

Based on clinical studies, Nolvadex helps stimulate the pituitary gland to match its production of luteinizing and follicle-stimulating hormones with how much testosterone the body is lacking so they won’t go over or under what’s normal. Although the primary goal of PCT is to get the body producing testosterone again, having excessive amounts of it in the system will already promote a spike in estrogen levels.

Possible Side Effects of Nolvadex

The following are the possible side effects of Nolvadex when taken:

Other Useful Facts About Nolvadex

Nolvadex can potentially bring down the Insulin-like-Growth-Factor (IGF) levels of the body when not used properly. Decreased levels of IGF can give your physique a “dry” appearance that can affect your overall bodybuilding gains.

How to Use Nolvadex

Here is a quick guide on how to use Nolvadex properly during PCT, depending on the strength or harshness of your steroid or prohormone cycle:

For regular or mild cycles:

For stronger or harsher cycles:

Where to Buy Nolvadex Online

Getting Nolvadex from a reliable online source is critical since it can either help you make your PCT successful or perhaps ruin all your hard work. Plus, your health is also going to be on the line when you don’t get the right stuff. 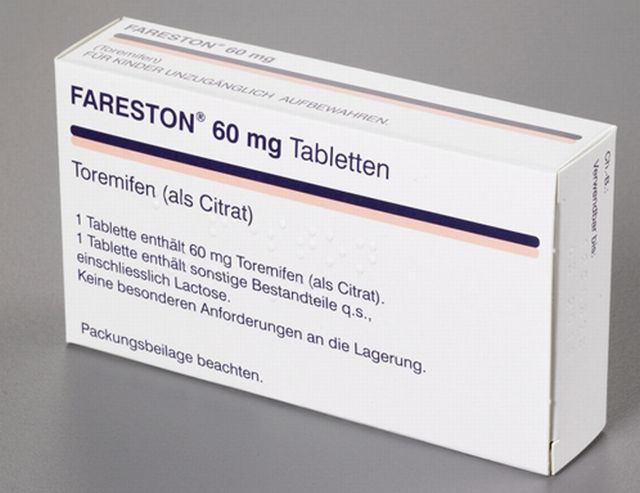 Also known by its generic name, Toremifene citrate, Torem-Fareston is a non-steroidal estrogen agonist/antagonist that was primarily developed to stave off estrogen activity in and around the breast tissue to significantly slow down cancer growth. Similar to Nolvadex, Torem-Fareston is also used as a deterrent drug to prevent relapses after breast cancer surgery.

Torem-Fareston creates barriers between estrogen hormones and the tissues that they usually target when the body goes through a drop in testosterone levels. Apart from helping isolate estrogen hormones so they won’t spread to places that they aren’t supposed to go, this action by Torem-Fareston also prevents the formation of “gyno” or the unusual swelling of male breasts.

The following are the possible side effects of Torem-Fareston when taken:

Other Useful Facts About Torem-Fareston

Torem-Fareston is actually one of the drugs that is meticulously developed by a number of pharmaceutical companies worldwide these days as a gentler alternative to chemotherapy in terms of combating some types of cancer due to its ability to help slow down the growth of cancer cells.

The recommended dose for using Torem-Fareston is 60 to 100 milligrams every day.

Where to Buy Torem-Fareston Online

Getting Torem-Fareston from a reliable online source is critical since it can either help you make your PCT successful or perhaps ruin all your hard work. Plus, your health is also going to be on the line when you don’t get the right stuff. 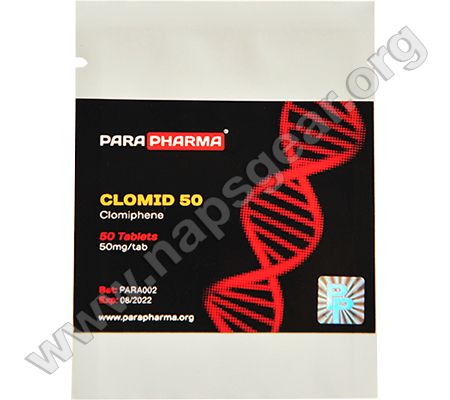 Clomid, or Clomiphene citrate as it is known generically, was primarily developed as a stimulant to get a normal ovulation cycle going among women who are experiencing problems with irregular ovulation and unexplained infertility. It is also used to help treat fertility issues in men by boosting the quality of semen, particularly in terms of intrauterine insemination.

Clomid is much weaker than Nolvadex and Torem-Fareston, but it can still produce the same effects as the other two when used for PCT. Compared to a weekly 60 to 80-milligram dose of Nolvadex, you’d have to take a much higher 150-milligram dosage of Clomid to achieve the same results.

Clomid works by blocking estrogen receptors that are located at the hypothalamus, which is one of the body’s main hormonal command centers. When these receptors are kept in check, the hypothalamus is stimulated to churn out more luteinizing and follicle-stimulating hormones that help pick up the pace on testosterone production, which is definitely going to boost your PCT success.

Side Effects of Clomid

The following are the possible side effects of Clomid when taken:

Other Useful Facts About Clomid

Medical professionals recommend not using Clomid if you have existing liver disease as well as problems with your pituitary, adrenal, and thyroid glands.

How to Use Clomid

Here is a quick guide on how to use Clomid properly during PCT, depending on the strength or harshness of your steroid or prohormone cycle:

For regular or mild cycles:

For stronger or harsher cycles:

Where to Buy Clomid Online

Getting Clomid from a reliable online source is critical since it can either help you make your PCT successful or perhaps ruin all your hard work. Plus, your health is also going to be on the line when you don’t get the right stuff.

You can click here to check out legit Clomid sold online